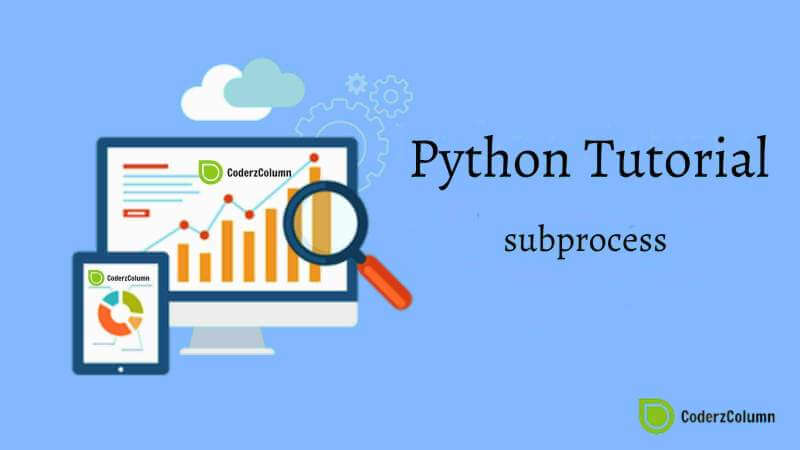 subprocess module comes with python itself and does not need installation.

Simple Way To Start A Subprocess¶

Currently, the standard way to start a subprocess is to call the run() function of the subprocess module. It was introduced in python v3.5. Prior to version 3.5, it's equivalent function call() was used. It was introduced to create the same API like that of threading and multiprocessing modules. call() function still exists in newer versions for backward compatibility.

run() function takes list of arguments and then runs them as one subprocess. It returns CompletedProcess object when it completes running command. Developer can execute any command which it generally executes in shell/command prompt.

We can notice from the above example that run() function returns CompletedProcess object once a command is completed running. We can also see that it just ran command but did not capture output which we need in this case.

CompletedProcess object has other attributes as well like returncode and args. returncode will be generally 0 if the command completed successfully else it'll be non-zero. args will be holding command passed as a list to run() method.

shell argument to run() function lets run command as a shell command. This lets the developer execute commands with pipelines and wildcards. It also lets developers use ~ for referring to the home directory.

Popen class is responsible for creation of new sub processes in this module.