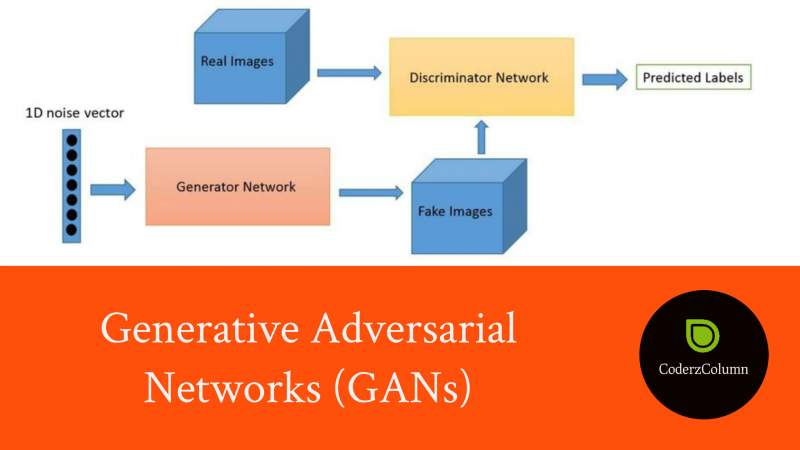 Generative adversarial networks are a class of deep learning algorithms invented by Ian Goodfellow in 2014. Prominent machine learning researcher Yann LeCun also described GANs as the coolest idea in machine learning in the last 20 years. After its invention, there have been many different variants of the same idea (like Deep Convolutional GAN, Bidirectional GAN, Conditional GANs, Stack GAN, Info GAN, Discover Cross-Domain Relations with GANs, Style GAN, etc) were proposed as well. We'll be discussing the core idea behind GANs and it's applications in this article.

Both of these networks are trained simultaneously.

A discriminative neural network is responsible for predicting whether output generated by the generator has actually come from the distribution of training data or not. It outputs the probability of sample generated by generator telling whether it belongs to the same distribution as training or not. Discriminator takes as output generated by the generator and tells whether it has come from training data or not. It's trained with original training samples as well so that it can better understand the difference between training samples. It's generally designed as a multi-layer perceptron or convolutional neural network. 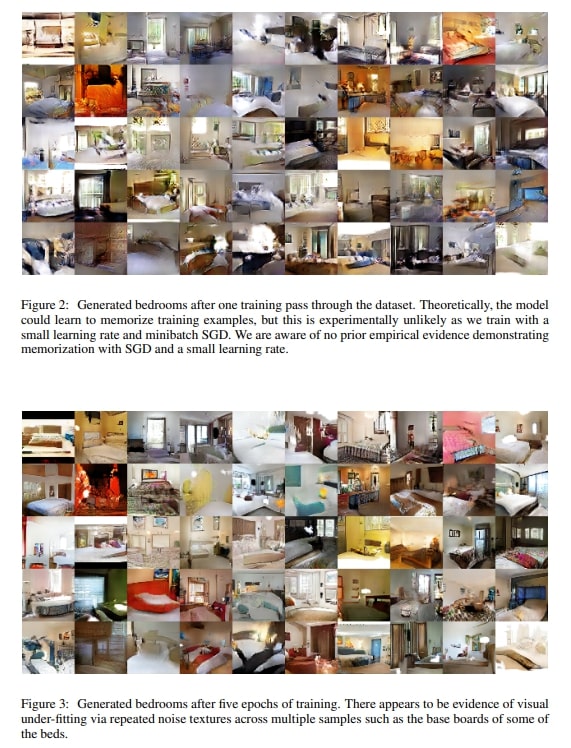 Conditional GANs use extra-label information passed to it to better generate images. Both generator and discriminator are conditioned on these extra given labels. 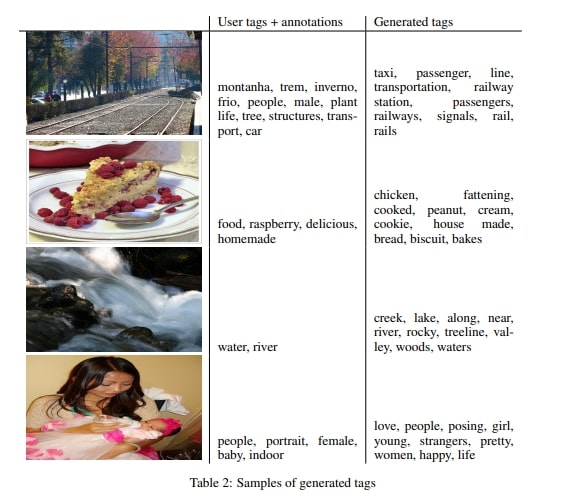 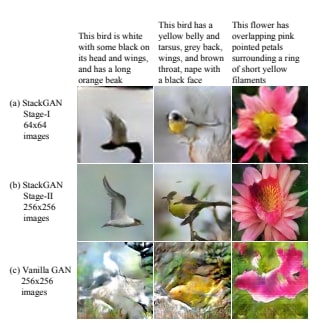 InfoGANs can learn disentangled representations of data. InfoGAN was successful in disentangling writing styles from digit shapes on MNIST and pose from 3D images. It can also discover the presence/absence of glasses, hairstyles and emotions on CelebA face dataset. 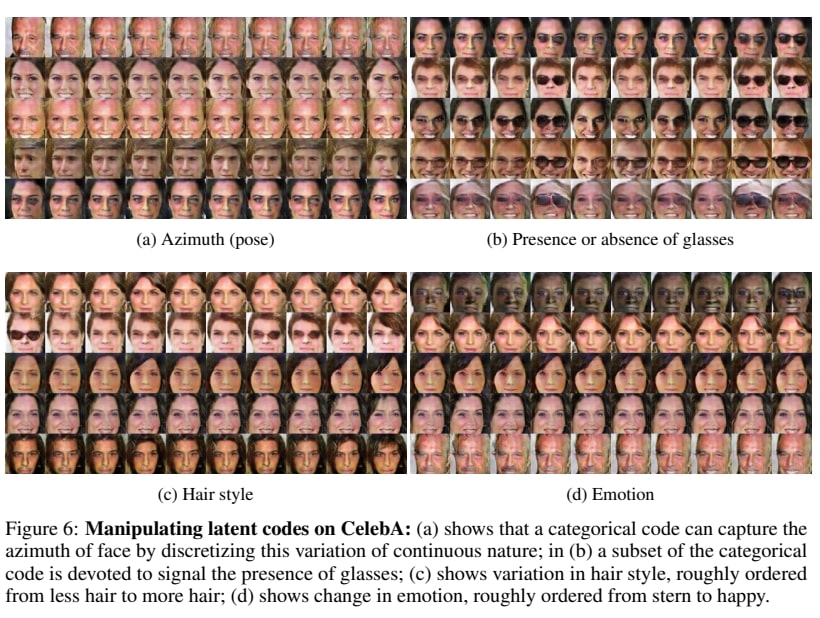 Disco GANs recognize relations between data from different domains and then can style transfer it to different objects. It basically learns the style of one object and can then apply the same style/theme to another object. 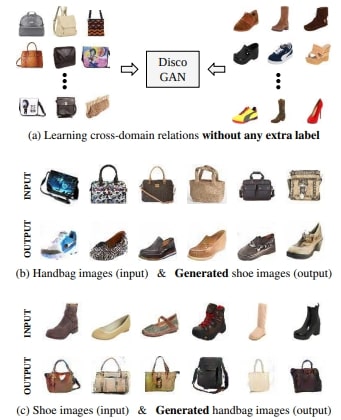 There are still many more types of GANs. We have covered above just a few famous of them.

Below are some references which were referred to while creating the above article. All images were taken from research papers itself.

About: Sunny Solanki has years of experience in IT Industry. His experience involves working on projects involving Python & Java with US/Canadian banking clients. He has good hands-on with Python and its ecosystem libraries.